Anna Vissi opens her Music Cabinet and reveals a lifetime of memories filled with music, happiness and childhood mischief 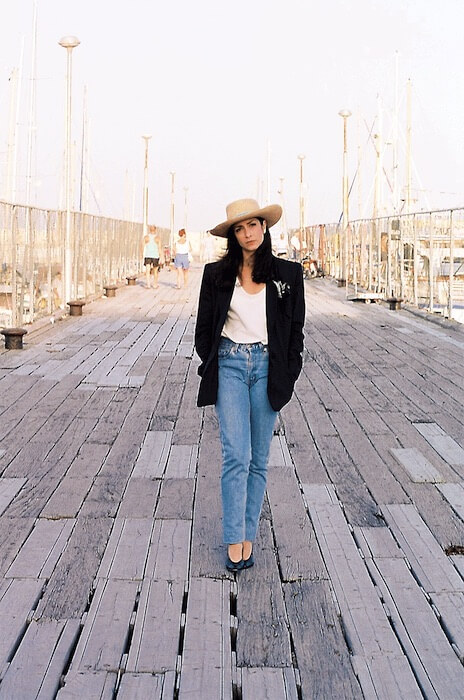 I have a lot of stories to tell after 45 years in music! Some from my childhood, some from my student years and the rest from my adult life. Always in conjunction with my career as a singer.

The thing that overrides everything else though is a feeling of happiness. I’ve been lucky enough to have this God given gift that makes me a musician and allows me to draw on all these experiences, good or bad, from the world of music. My Musical Cabinet!This sort of trunk constantly fills up with memories of significant and other less meaningful moments, and I wish that, until it closes for good, I can live other interesting experiences which I had dreamt of so differently when I was a child.

Like the story when I sang into a hairbrush in front of a mirror pretending it was a microphone and I was singing to a theatre full of people.

I was born in Larnaca. Every Saturday I remember that then we used to work in my father’s grocery store, helping in any way we could.

The thing that overrides everything else though is a feeling of happiness. I’ve been lucky enough to have this God given gift that makes me a musician and allows me to draw on all these experiences, good or bad, from the world of music 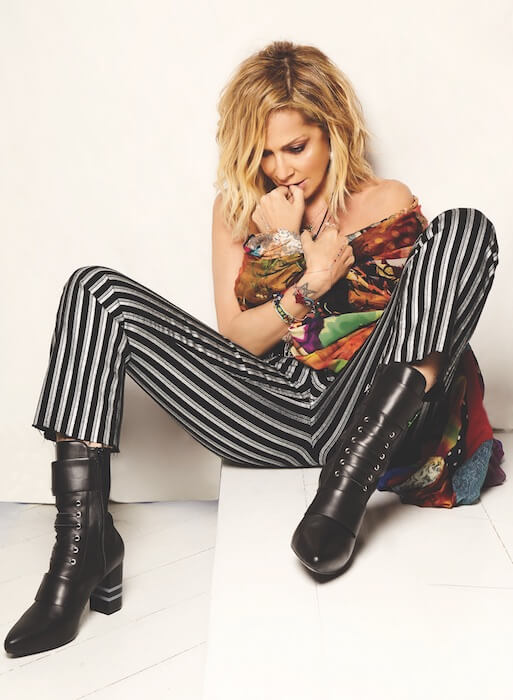 My father’s store had food and all kinds of treats, including various types of salt and spices. If I could choose one modern Greek gastronomical product, I would go for Salt Odyssey salt.

I can never forget or hide the fact that after he gave us our pocket money, I would help myself to, actually stealing, some more in shillings and dash across the road to the textile store owned by Aggela, a friend of my mother’s. I would buy fabrics that I liked. Small pieces so I would stitch them together however as I could. I was thus able to revitalize my wardrobe as in my mind I was a diva and divas needed a full wardrobe! I did end up getting caught though and told off, so that was the end of that. But not exactly because the same habit continued, without the stealing, when I was making my own money and could afford to buy the clothes I wanted to wear on stage.

A young girl at heart forever! That’s how I’d like to remain in my mind with that child-like energy which gives me the urge to create and my love of music. 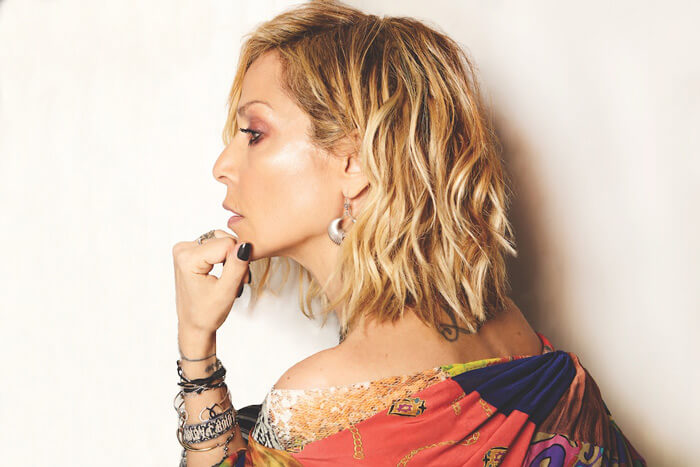 Anna Vissi, the ultimate Greek music star, has been at the top of her game for 46 years. She won first place at the 19th Thessaloniki Festival of Song in 1977 with “As Kanoume Apopse Mian Archi” (Let Us Begin Tonight) and released her first album soon after. Today she is signed to Panik Records. Her impressive recording career includes 25 Greek-language records, 1 English-language album, 2 live albums, 2 operas, 1 musical and 11 compilations. She has also been a guest performer on other artists’ records 23 times, has released 2 DVDs and has 48 awards, as well as over 70 award nominations. In 2005, Anna Vissi became the first Greek artist to reach the top of the Billboard Dance Club Play Chart with her single “Call Me”.