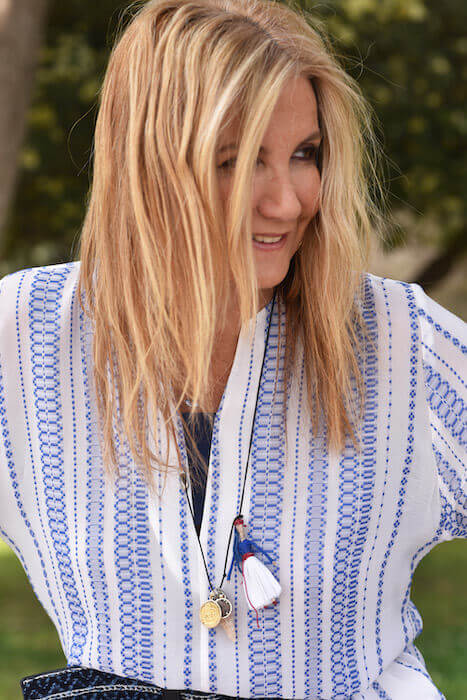 My Magic Cabinet is basically a drawer, in which I store beautiful things my parents and my in laws have given me. There are also objects relating to my children and some jewellery, including my charm bracelet, which includes a shell from my daughter, a very old coin from my father-in-law, a cross, a white pendant from my son with the motto “Je t’ aime maman”, a glass eye and a small decorative egg with diamonds from my mother-in-law.

There is always a story behind every object. There is a watch someone gave me, before I got married that I absolutely love and is part of my daily life. It’s no secret though! They all know about it and first of all my daughters who’d love to take it from me! Another watch, one my mother-in-law gave me, also has its own story, as it was originally given to her as a gift. Most of my objects are old. They are either gifts or heirlooms and I look after them all.

Apart from my Magic Cabinet, I have two favorite corners in the house, which are out of control, as I just can’t seem to get on top of all the clutter. There is a cupboard, where I keep all my pencils, my collection of pens, some jewellery and glasses. It’s where I also keep my photographic archives, consisting of albums with my children’s photos and an album from my grandfather Grabowski. In open boxes in my library I keep a blue vintage medical box, circa 1700, from my grandfather’s collection, which was donated to a museum and later came into my possession, as well as a Chinese ornamental object from my grandmother. 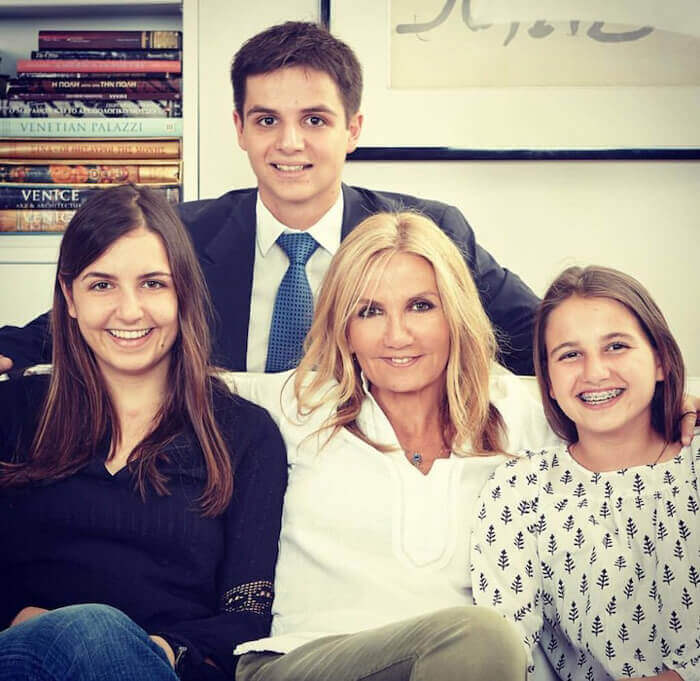 My favourite photograph: A photo with my three kids hugging me

My creativity is fueled by three types of objects: old objects which have influenced Zeus + Dione creations, things I’ve seen in museums and contemporary finds.

My selection of Greek traditional objects became part of my life through visiting museums. I never used to pay them much attention but I have grown to love them. 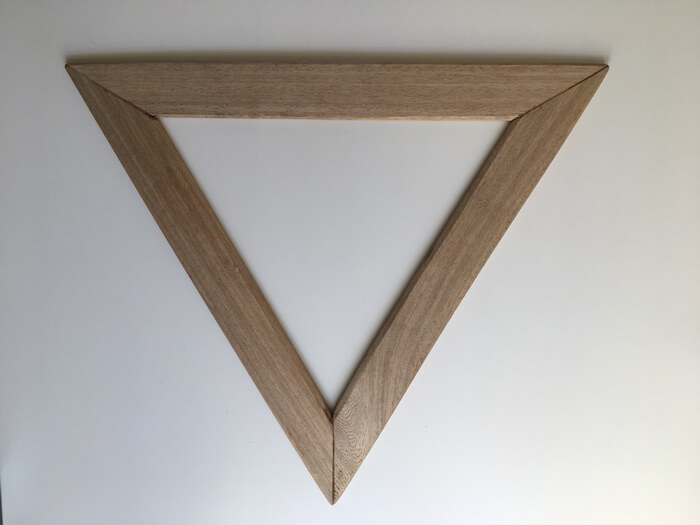 Among the vintage objects I consider special are a large wooden silk weaving tool, a traditional costume of my grandmother’s that I think originates from Corinth, a big belt with a buckle belonging to my mother-in-law, a kitchen basket we use to keep lemons in, as well as a tassel bag that belonged to my grandmother and which served as the inspiration for the Attiki bag.

I find inspiration in various museum exhibits. My favourites include toys, especially backgammon boards, the painted silhouettes on ancient vases and the golden bee jewellery displayed in the Archaeological Museum of Heraklion. There was also this “tagari” bag I once saw at the Ethnological Museum of Thrace.

Meaningful contemporary objects include Lamy pens, Pentel pencils, the Smythson measuring tape I always carry with me, and a Flos Desk Lamp. I have always loved the pencils, which remind me of my architect stepfather who used to paint with them.

My connection with these objects has changed over the years. When I first returned to Greece after my studies, I was very attached to material objects. I don’t feel like that anymore, although there are some things I would literally take to the grave with me! I’m at my most creative these days so all these things I have collected over the years are now encapsulated in my creations. We work as a collective at Zeus + Dione, so something similar applies to my collaborators.

When I was young, we used to spend our summers in Kineta and Spetses. The sea and the sound of the waves at my window are engraved in my mind. I’d always wanted a house like that ever since. My house in Tinos fits that bill, as it’s right on the water. My favourite childhood smells are associated with “Taverna o Soulis” in Agioi Theodoroi, where we used to eat burgers, fries, strapatsada (a traditional Greek summer dish) and Greek salad. I still love these dishes. From our holidays in Spetses, I remember taverna “O Sioras” and the burgers we ate there. The most delightfully vivid image in my memory is that of our rented summer house’s pebble yard with the pistachio and olive trees.

When I wear something, I associate it either with the person who gave it to me or with the place it was purchased. The objects I’ve been given as gifts and are extra special to me are: a Constantinople ring my maternal grandmother gave me and a pair of emerald cufflinks my father-in-law gave me 20 years ago with a chain and two small stones on either side.

The only thing I have never been parted from over the past 25-30 years is a Panagia (a small miniature of Virgin Mary) from my mum and “the eye” my dad gave me. 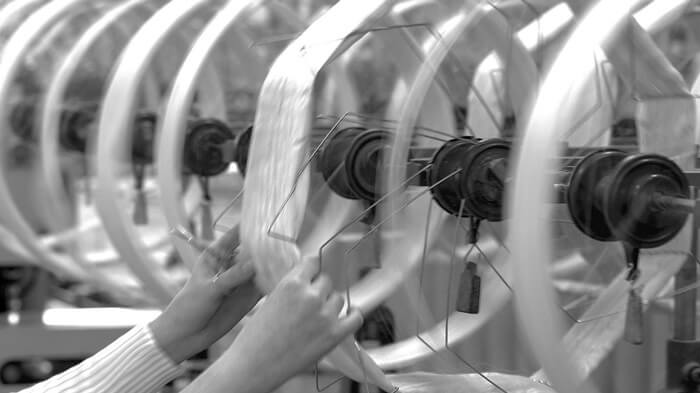 Mareva Grabowski-Mitsotaki was born in Athens but she has roots in Poland, Egypt and Chios island. She studied Political Science and History at Boston College, went on to an MIA at Columbia University and then an MA at Harvard Business School. Mareva spent 12 years working for Deutsche Bank. In 2007 she founded MG Capital Advisors S.A. and Eternia Capital in 2010. In 2012 Mareva and her friend Dimitra Kolotoura started Zeus + Dione, a clothing and accessories company, which draws inspiration from Greek folk art and employs specialised local craftspeople. She is also the founder and the vice-president of the board of Endeavor Greece, an international non-profit that supports upcoming businesses around the world and assists in their development.