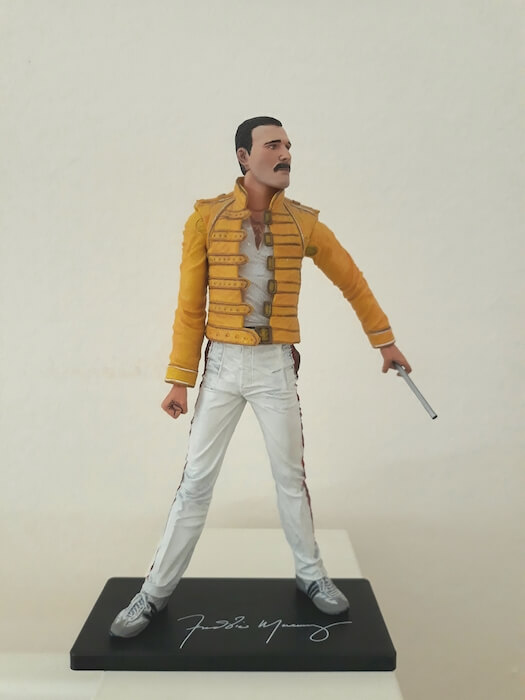 Farrokh Bulsara or simply Freddie Mercury, an absolute star and the frontman of one of my favourite bands. This was a gift from my brother Kosmas and Freddie is wearing his iconic outfit from Wembley in 1986 so I couldn’t do anything but love it. 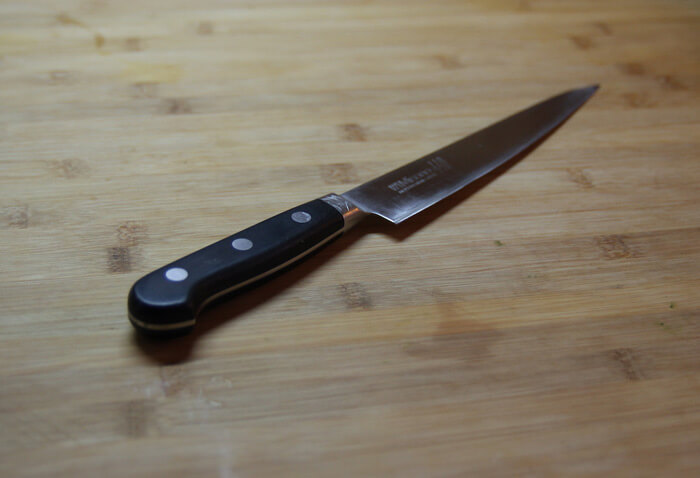 My first good knife, a present from my grandmother Mitsuko, that I’ve had for over ten years since my time at Nobu Matsuhisa. My grandmother chose a good brand, Misono, which she bought from Kappabashi in Tokyo, an area devoted to kitchenware. She had it engraved with my Japanese name, Masaji. I still use it, even though it’s got a lot smaller from all the times it’s been sharpened. It only really works as a filleting knife these days as I can’t use it to chop up vegetables finely. 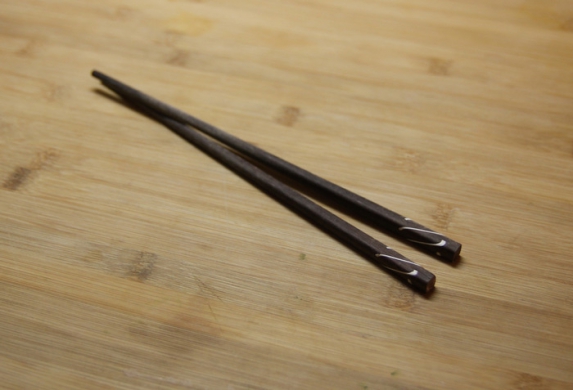 Vietnam 2014: one of the best trips we ever made with my partner Despina, before we had kids. The chopsticks were given to us at some airport so we could eat our last bowl of pho. They were single use but I kept them as a memento and I still use them sometimes. Don’t know how hygenic that is but they’re still holding up… 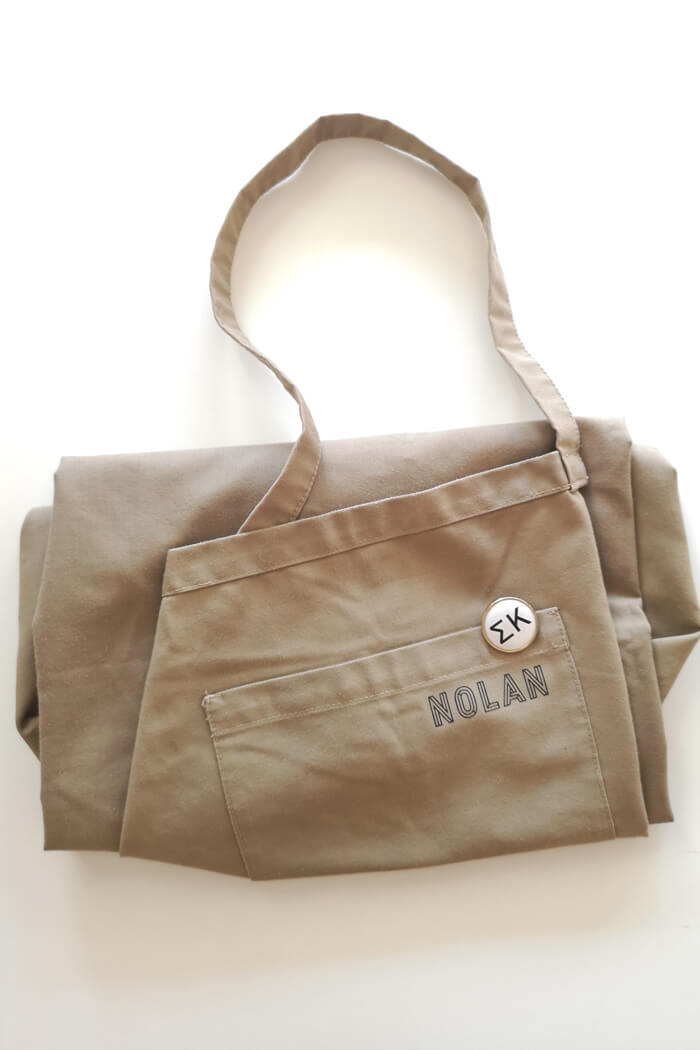 Ι’m not a football fan. This is my Nolan apron, I wear it like a shirt from my favourite team. I’ve got a button on it like the ones I gave my Masterchef team, so I can remember a tiring but fun year. 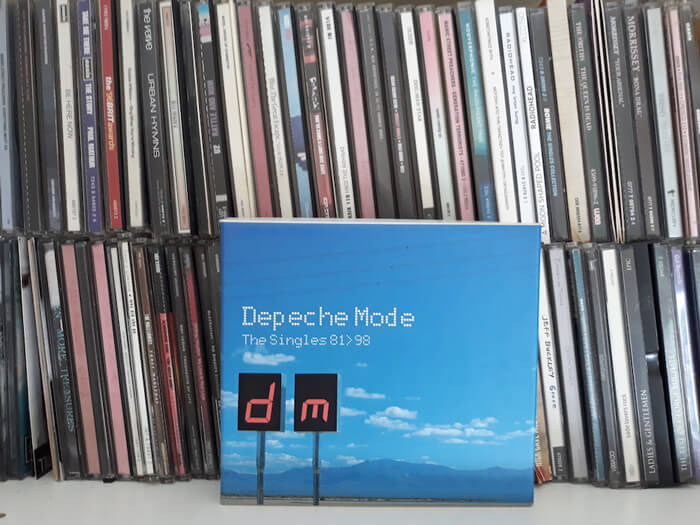 This is the CD that properly introduced me to Depeche Mode. I picked it up sometime in the early 2000s and I’ve played it to death ever since. Depeche Mode are in my top five bands, alongside Queen, Pink Floyd, The Cure and The Beatles. 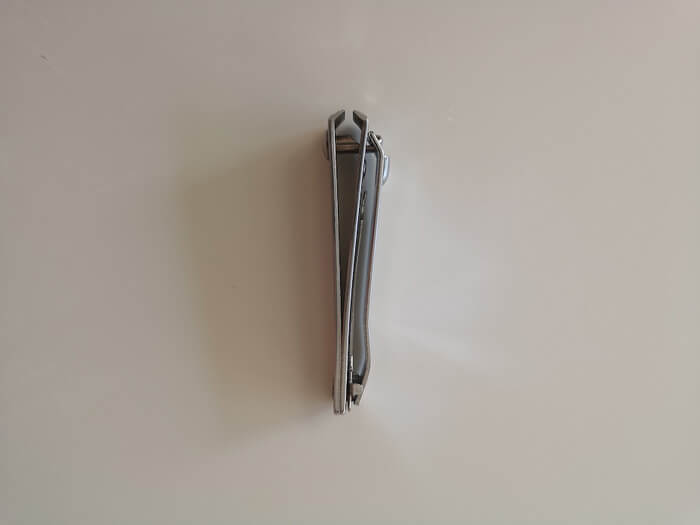 This is a fetish of mine as I literally carry it everywhere. It’s always in my backpack and I honestly can’t be without it. Don’t ask me why, some things can’t really be explained. 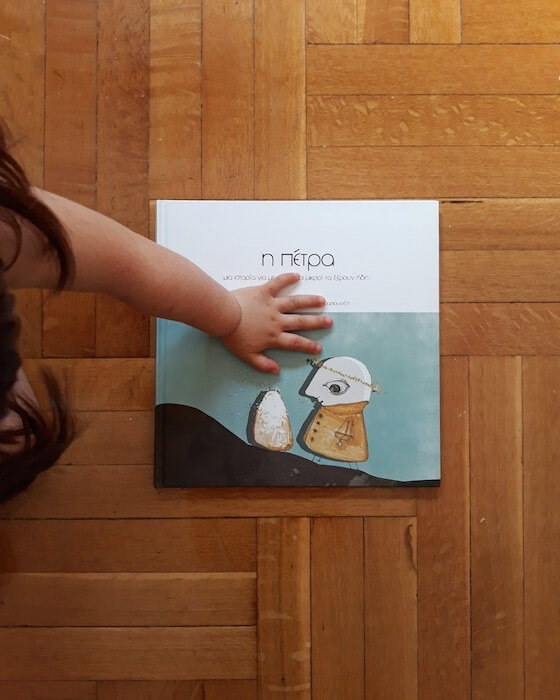 «Petra» is my daughter Arianna’s favourite story at the minute. She asks me to read it to her every night, I think mainly to remind me of what is actually important in this life. As the byline of the book actually says, this is the kind of stuff little people already know well. Haris, who has designed the book, has an older brother, Michalis.

Michalis has known me since I was born and I’ve known Haris since she was born. We grew up on the same street. When Haris grew up, she only applied to two Universities: the school of Architecture in Athens and Volos. She always knew what she wanted and how to achieve it. Now she likes designing children’s books and she does it brilliantly. I am so pleased for her and even more proud.

A big favourite. Whenever I find them, I buy ten packs as they’re hard to come by these days. 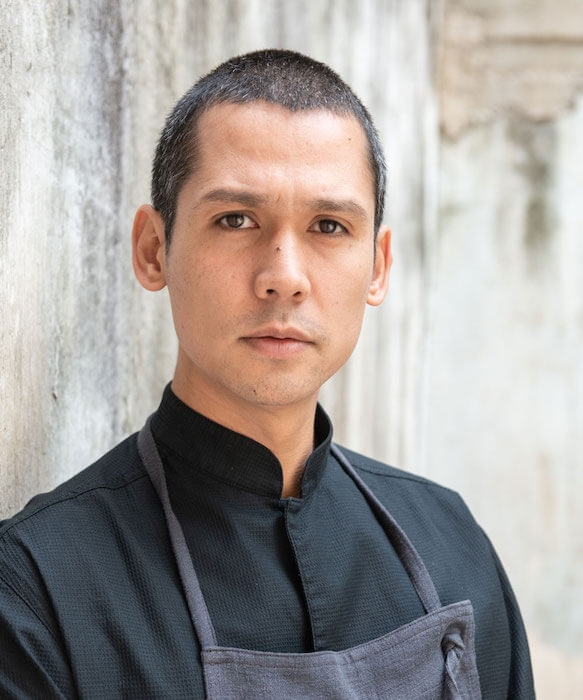 Sotiris Kontizas is the head chef at Nolan, which has been awarded the Michelin Guide’s «Bib Gourmand». Born to a Greek father and Japanese mother, he dabbled in many things before being won over by the culinary world. He studied Economic and Regional Development at Panteion University and briefly worked in banking before making the move to the kitchen and starting alongside Christoforos Peskias in 2007. He then worked with Rasmus Kofoed and Torsten Vildgaard in Copenhagen and with Brett Graham in London’s famous Ledbury restaurant.