Food exhibitions are physically demanding affairs, wearying for the feet and for the tongue as one’s palette becomes dulled by multiple tastings. In the midst of a veritable jumble of oils, honies, olives and cheeses, the Koutsogiorgakis’s products distinguished themselves for their originality.

The initial business, a winery, was established in 2004 in Kamaria, in the Istiaia region of Euboea. Ten years later, the Koutsogiorgakis made a departure from wine with their fig products, fig dressing and syrup, anise infused chutney, dried figs and fig paste with Greek mountain tea. The brand’s best seller is a sweet and sour chutney with fig and olive paste, peppers, vinegar and fresh lemon juice making a perfect accompaniment for meat and hard cheeses.

A member of the mulberry family, fig trees were one of the first cultivated plants and are high in fibre, vitamin K and many minerals. Ancient Greeks considered figs a symbol of fertility but also of the god Dionysus. They were also mentioned in the Bible as a sign of prosperity.Figs were a staple food for the ancient Greeks who prohibited exporting the finest of the fig crop, while the Romans considered them sacred fruit. 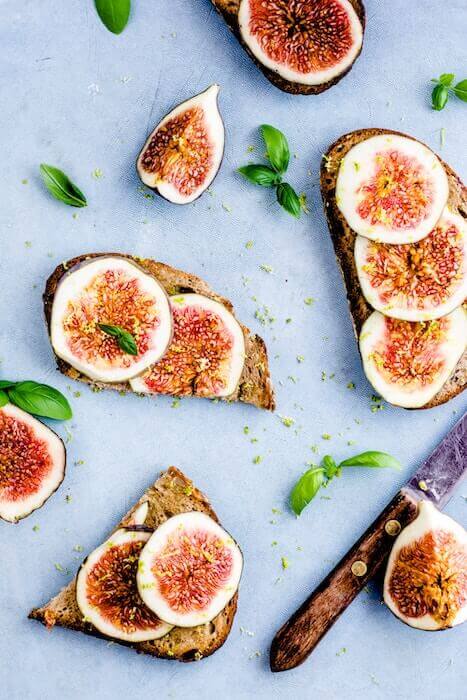 The founders, Angelos and Maroula Koutsogiorgakis, met while studying economics at the University of Athens. Angelos initially worked in his father in law’s business but decided to move into wine making once his son became an oenologist.

When they started exporting their wines, a demand for dry figs emerged which gave him the idea to create a line of products based on this fruit.

Finding a use for the bruised fruits was the next step. Angelos’s grandmother used to preserve figs during the winter months by mixing fig paste with anise and this inspired him to infuse their paste with tea instead of water, thus making their product unique.

The brand’s best seller is a sweet and sour chutney with fig and olive paste, peppers, vinegar and fresh lemon juice making a perfect accompaniment for meat and hard cheeses 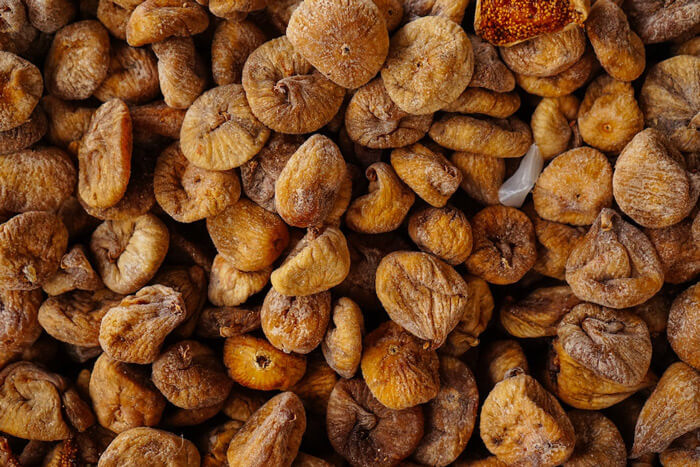 The Koutsogiorgakis harvest their figs in their relatives’ fields in the villages of Kamaria, Kastania and Taxiarchis in Euboea, near the sea where the humidity favours fig cultivation. Angelos can therefore guarantee the quality of the “Smyrni” variety that are produced.

After the Greek Revolution, the family vineyard was sold to a French landowner who cultivated rare grape varieties and sold the wines in France. In the late 19th century the land passed to local residents, to whom it belonged until the 1960s, when the vines were destroyed by disease and the plot was cultivated as an olive grove. A few wine varieties such as Vradiano, Kartsiotis and Asproudes are still cultivated today.

The region is mentioned in Homeric poems as “Polystafylos Istia”, meaning an area with many grapes. The Asia Minor refugees who settled in Istiaia, including Angelos’ parents, brought with them small branches from fig trees and planted them all along the coastline.

The family now export their fig products to Canada and many European countries.