A nomadic beekeeper’s bespoke collection of pine, wildflower and thyme honey is a true delight

I was introduced to the originator of this sublime honey in Mykonos, on the evening of my birthday in the boisterous but gorgeously appointed beach restaurant Jackie O, perched above Super Paradise Beach. Despite the ambient lighting and the ferocious decibels, I managed to notice Asterios Avramidis’s stunning presence and sense the lively enthusiasm he has for his product which he launched in the summer of 2018, presented in stylishly labelled and sealed jars. The trio set of these, nestled in paper straw, are contained in a crafted wooden box emblazoned with his name. The use of his name as a brand actually began as a joke but became reality as all the other names he considered were already copyrighted.

Asterios’ first bespoke collection of honey consists of three varieties – pine, wildflower and thyme. The product is raw and comes straight from the hive, with no thermal processing. 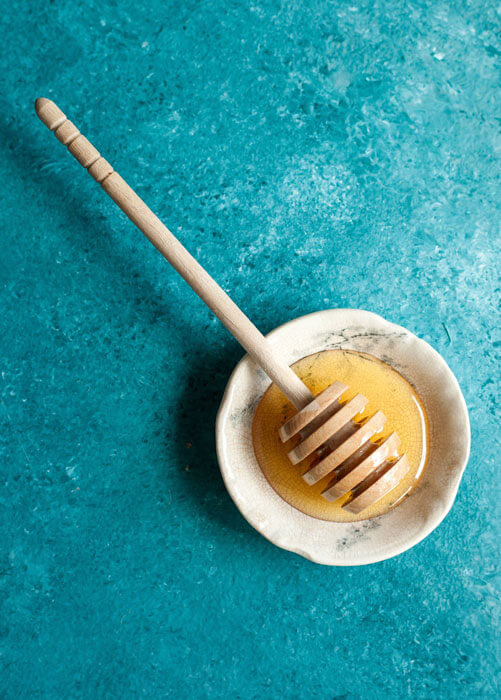 The hives are based near Chalkidiki in Northern Greece but Asterios, who hails from a long line of beekeepers, also practices nomadic beekeeping. The pine honey comes from Chalkidiki, while the wildflower honey is collected at the foot of Mount Olympus, near the Northern city of Katerini. The thyme honey on the other hand, hails from the islands of Syros and Tinos.

Asterios’ next project is to produce truffle-infused honey as well as acorn honey. He is also now selling a premium olive oil of extraordinary texture in a sleek black bottle.

Asterios’ first bespoke collection of honey consists of three varieties – pine, wildflower and thyme. The product is raw and comes straight from the hive, with no thermal processing 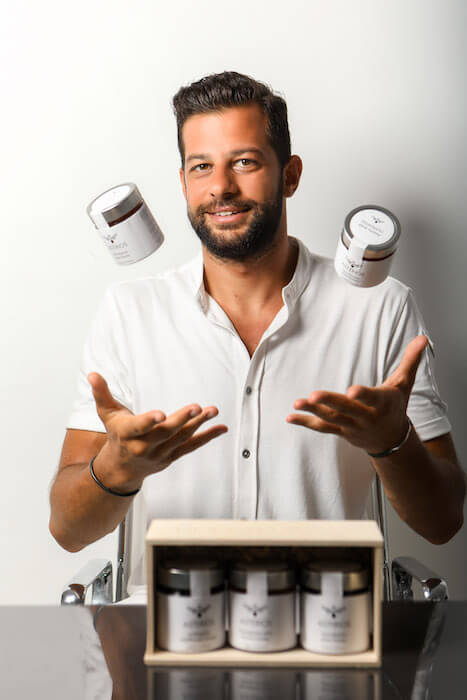 Asterios grew up in Thessaloniki but spent his summers in the seaside village of Nikiti on the Chalkidiki peninsula where almost everyone was a beekeeper. He left Thessaloniki for Athens as a young man and worked in a variety of jobs in the entertainment industry, including stints as an actor and personal trainer. It wasn’t until a few years after his grandfather’s death however that he decided to start producing honey in homage to him. Asterios started helping his grandfather with beekeeping from the age of six. He still remembers the clear instructions he was given with his twin brother Tassos. These are still basic, simple ones. If you want to be safe around swarming bees, do not run or make sudden movements.

The hives are based near Chalkidiki in Northern Greece but Asterios, who hails from a long line of beekeepers, also practices nomadic beekeeping 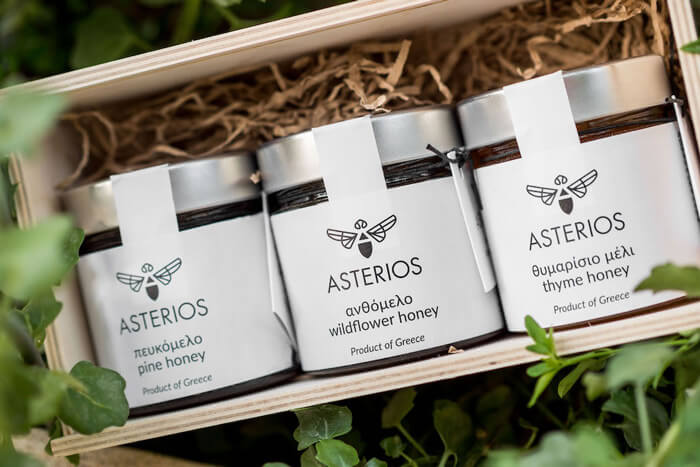 Asterios is an ancient Greek name meaning the one who hails from the stars and is shared by many heroes of Greek mythology, including one of the mythical Giants. Everyone in Nikiti makes a living out of beekeeping and it is home to the honey and agricultural cooperative of Sithonia. Founded in 1952, more than 140 beekeepers work for the cooperative, which produces over 1.000 tons of honey per year, mainly from wildflowers and pine trees. 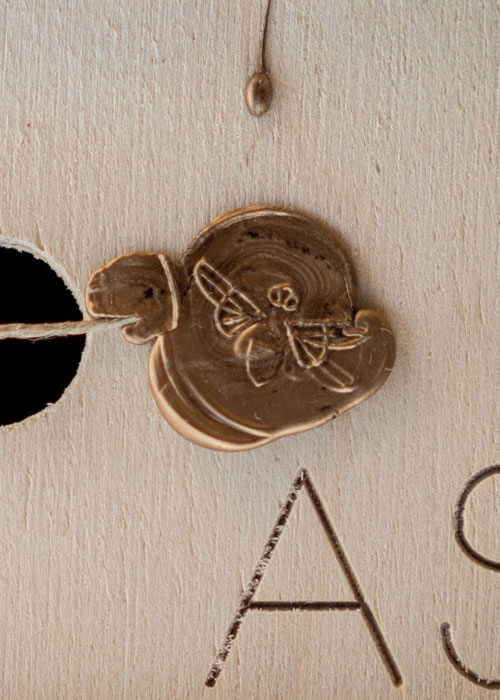