Meet the company that successfully adapts superfoods, such as aronia and goji berries to Greek healthy eating habits by producing original recipes and unique flavours

Aedipsos is a typical spa town clustered with tourists and health pilgrims in the spring and summer, desolate in the off-season months. Its store front thoroughfare features one imposing thermal spa hotel and several others which are shuttered now but which enjoyed a magnificent past from 1900 to 1960. Retail shopping options are few even in summer but a notable establishment at the main shopping street is To Bakaliko. So far in all my travels in Greece, only Prekas Grocery Store in Syros offers such a resourceful selection of Greek food items.

Berryland was founded in Chalkida, Euboea in 2013 by Vasilis Dafnis and Ioanna Tsala inspired by the purpose of cultivate superfoods like choke berries, goji and blueberries. 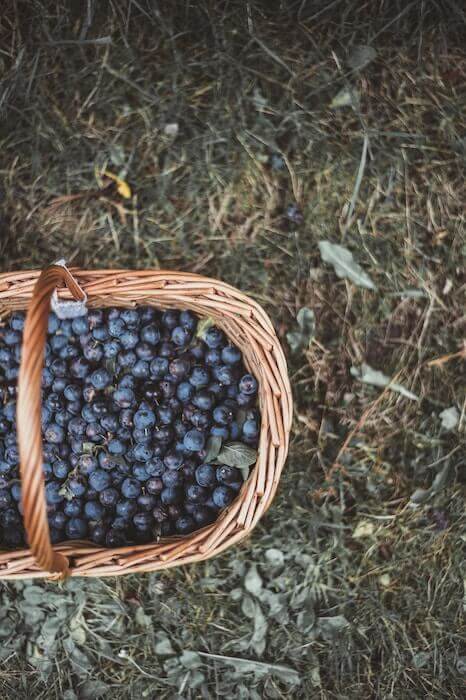 Greek consumers, until recently, had a preference for typical superfoods featured in the Mediterranean diet, such as the world renowned virgin olive oil. Lately, there has been a remarkable demand for other superfoods which grow in the country, such as berries and hippophae, meaning shining horse. The Ancient Greeks fed the leaves and the orange berries of the buckthorn plant to their horses to nourish them and endow them with shining hair. Vasilis, wanting to take advantage of this niche in the Greek market, invested in the cultivation of aronia, goji and blueberries. He believes he has successfully adapted these foods to Greek eating habits, as people seem to love his products which are both widely available and reasonably priced.

All products are made in Evia and what makes them extra special are their unique flavour combinations. The vanilla plant and aronia berries in particular flourish in the Euboea’s climate as it assists in developing a high sugar content, making them even tastier.

For the Magic Cabinet e-shop we have chosen: aronia, green apple and matcha tea jam, aronia and sesame jam as well as a vanilla aronia spoon sweet with pink pepper and mint.

Berryland have opened a deli in Chalkida to showcase their own products but also those from other Greek producers who share a similar mindset. They work with another 30 farmers around Greece and export their products across Europe as well as Miami, Florida.

All products are made in Evia and what makes them extra special are their unique flavour combinations. The vanilla plant and aronia berries in particular flourish in the Euboea’s climate as it assists in developing a high sugar content, making them even tastier

Vasilis is from Chalkida originally and despite having studied theology, spent many years as a car salesman. He quit his job in 2012 and along with his wife Ioanna, a Public Relations graduate, decided to rent a farm and live in harmony with nature.

The first few years were particularly hard as they had a very limited budget and no equipment. In the early days they even had to bring water in big containers from Chalkida all the way to their first farm.

Vasilis’ grandfather took pity on them and decided to give them a 3-acre piece of land he owned in Pissonas. When they managed to get from this state to seeing their products on shelves, they literally couldn’t believe what they’d achieved. 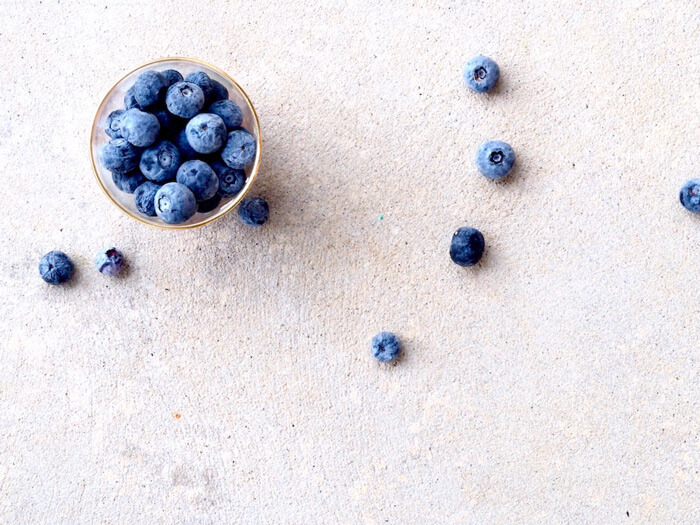 The company headquarters and the deli are both in Chalkida, while the farm is in Pissonas, the north east of the town. The altitude at four hundred meters there provokes cold temperatures aiding the berries’ cultivation.

The farm is open to visitors who can see the superfood plants up close or even ride the two horses the family owns.

Aronia berries were the first item focused on as its plant is an especially resilient, even in low temperatures and able to grow in different types of soil. Completely ideal for inexperienced farmers! It is has anti-inflammatory and antioxidant qualities and was first introduced to Europe, from Canada, during the Second World War. It was widely used in the USSR after Chernobyl as the high levels of pectin help defend the body after exposure to radiation.

Vasilis and Ioanna harvest their aronia berries with great care, under the watchful eye of the organic certification company A-cert. The berries are processed immediately so as not to lose any of their nutritional value.