Greek Brand New is an annual exhibition of Greek artisans and fabricators who proudly show their work output to professional buyers and to the public. Euthalia Natural Cosmetic Values was founded in 2012 by Euthalia Stamataki. The company produces 100% natural, preservative-free, cosmetics from Greek bioactive herbs, known for their regenerative and anti-oxidant properties. All the products include organic olive oil from Skopelos and cistus, a Greek herb with high anti-oxidant properties due to its high levels of vitamin P, known for helping the skin’s elasticity. Their other ingredients, including lemon, calendula and lavender, are sourced from certified producers on the island of Skopelos. 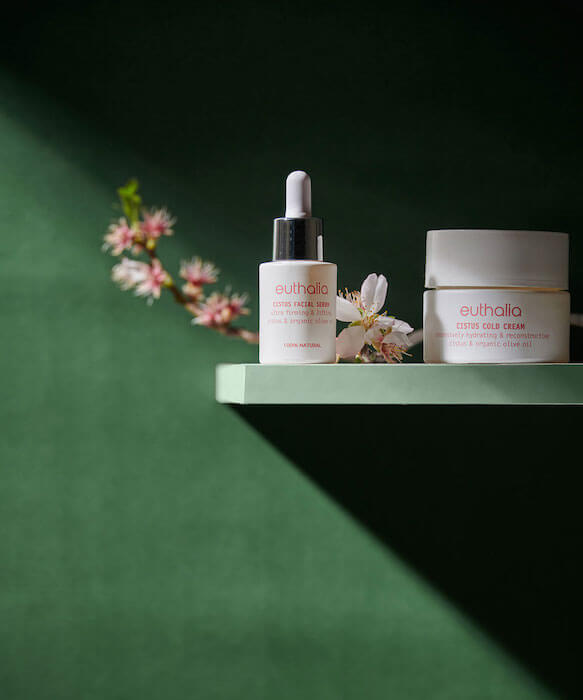 From A Magic Cabinet you are able to purchase the cistus facial serum, a rejuvenating multi purpose balsam and a unique dry oil which replenishes moisture to the face, hair and body. Euthalia designs her products and works with a chemist who realizes them. She draws inspiration from the aromas and traditions of Skopelos, handed down to her from her grandmother, who the brand is named after. Her grandmother’s recipes are the basis for the products which are further upgraded by modern cosmetology. 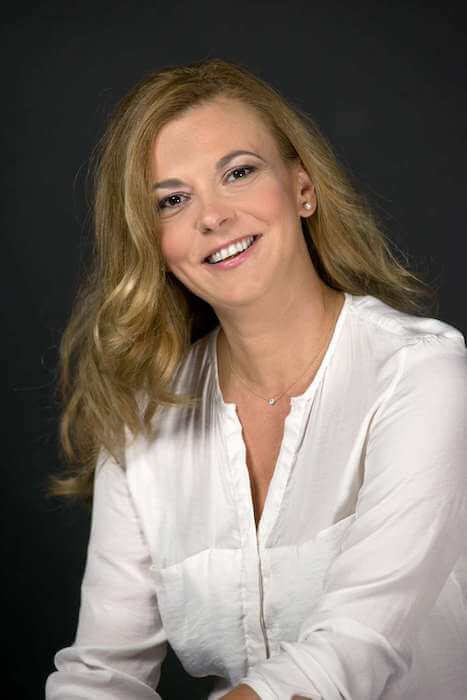 Euthalia studied economics but, as she always considered chemical based cosmetics harmful both for her own skin and to the environment, she looked for ways to enhance hers and her family’s wellbeing. She initially created a series of plant based, environmentally friendly cosmetics with natural aromas. She tested them on herself, her children and her friends before taking them to market.

She remembers her grandmother Euthalia crafting her home made soap every September, using, amongst other ingredients, the previous year’s olive oil, which made the house smell beautifully and kept her skin supple. She has also recollected another one of her recipes, for a unique multi-use balm, which she developed into her favourite product, her cistus cold cream. The challenge of convincing clients about the benefits of natural cosmetics keeps Euthalia energised and focused. 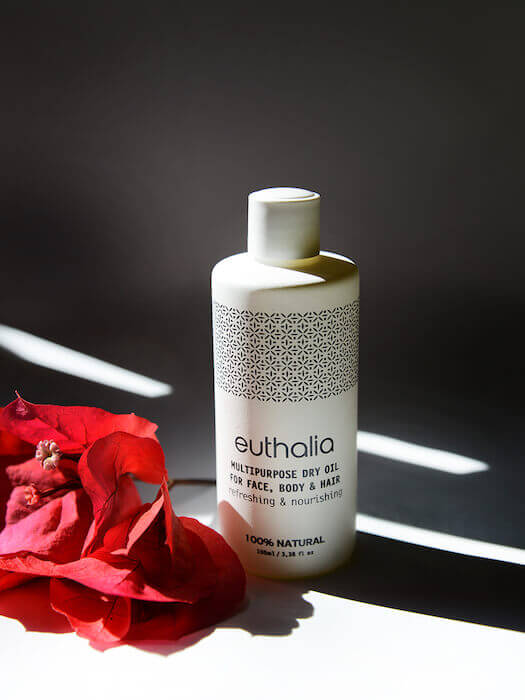 The company employs six people and is based in the northern Athenian suburb of Vrilissia. Cistus is in a unique category among European plants, as it has got one of the highest levels of polyphenols as well as its restructuring qualities, which is why ancient Greeks would used it on soldiers’ wounds.

According to Greek mythology, the Olympian gods and goddesses fought over this herb. The gods wanted to give it healing properties, the goddesses beautifying ones so they decided it would include both! Skopelos’s ancient name is Peparithos, only switching to its current one during the Hellenistic period (323 BC -31 BC). After it was plundered by the pirate Barbarossa in 1538, it came under Turkish rule until 1830, when it rejoined the newly founded, modern Greek state.