A family business with a long tradition of nomadic beekeeping.

When Melicera reached out to us, we were delighted to include a brand which resonated with authenticity and has diverse products.

Melicera is a family business based in the city of Trikala, in Thessalia, central Greece. The brand produces honey, pollen, and royal jelly and wonderful addition are their own pure beeswax candles.

It was created in 2018 by Jiota Nizami and her family, who uphold a long tradition of beekeeping dating from 1985. 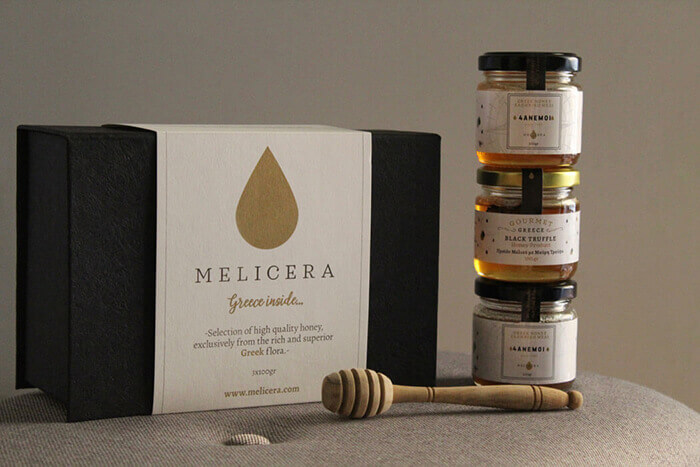 Melicera follows the tradition of nomadic beekeeping, which means that depending on the season, they move their beehives and they “take what each place gives them”, as the beekeepers say. For this reason, their selection of honeys is called 4ΑΝΕΜΟΙ (four winds), because they collect honey from all over Greece, from Evia to Levkada and from Arta to the Peloponnese, depending on the climatic conditions and the season.

They value quality over quantity and for this reason they have limited honey production and their products have received awards in Greece and abroad. 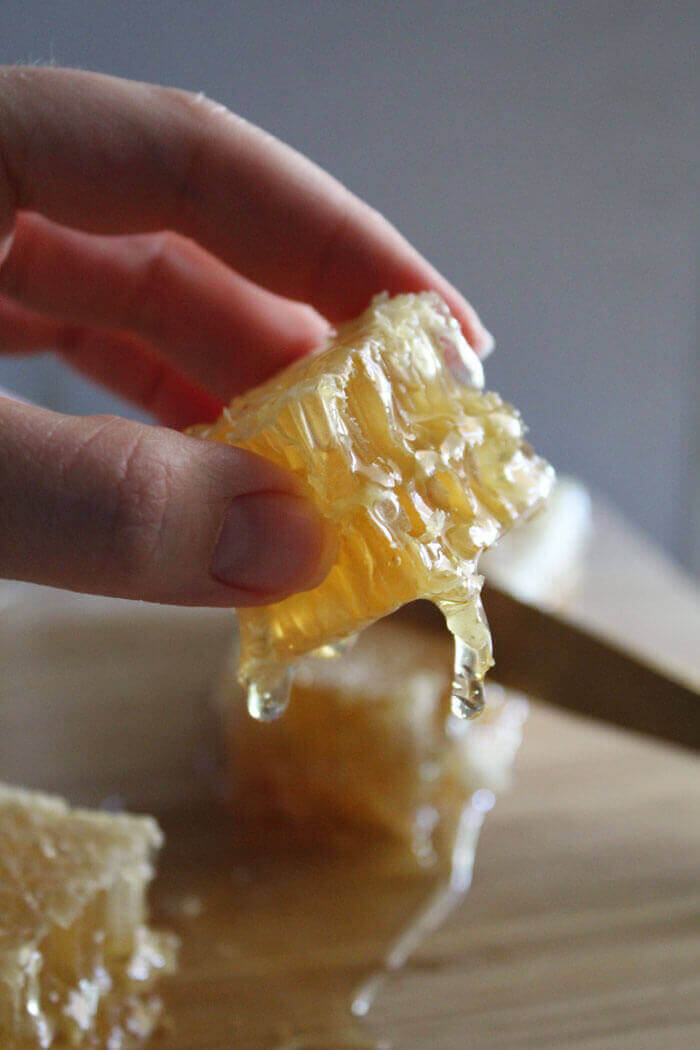 The brand name Melicera derives from two words. Meli, which in Greek means honey and Cera from Latin for wax.

The candles they produce are hand made with 100% pure beeswax sourced from their hives. All the materials used are environmentally friendly, without paraffin or chemical additives.

The beekeeping tradition of Melicera began in 1985 with Giannis Nizamis, Jiota’s father. It all began as a hobby, when he purchased his first ten beehives the day that Jiota’s sister was born. 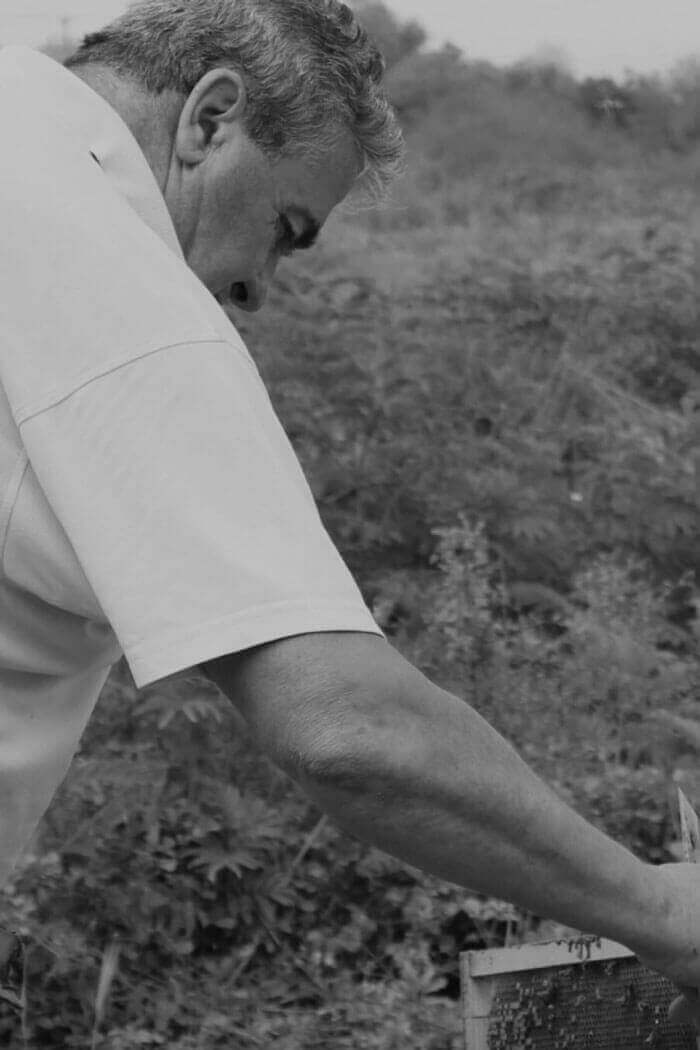 Jiota used to spend most of her summer holidays with her family, moving around Greece, in her father’s truck. She has many memories from these summers, especially of one of their favourite locations, the mountain village of Pertouli. The family camped there, she and her sister played and her father protected the beehives from bear attacks.

These memories provided the inspiration for Jiota to start Melicera. She was working in Switzerland in the field of medical lab technology, when in 2017 she decided to return to Greece and get involved with something with which she was unfamiliar but nevertheless passionate about.

Melicera is an entirely family business. Jiota is the “face” of the company, the one responsible for sales, promotion and candle making, while her parents, Giannis and Anna, take care of the beekeeping and production of honey. 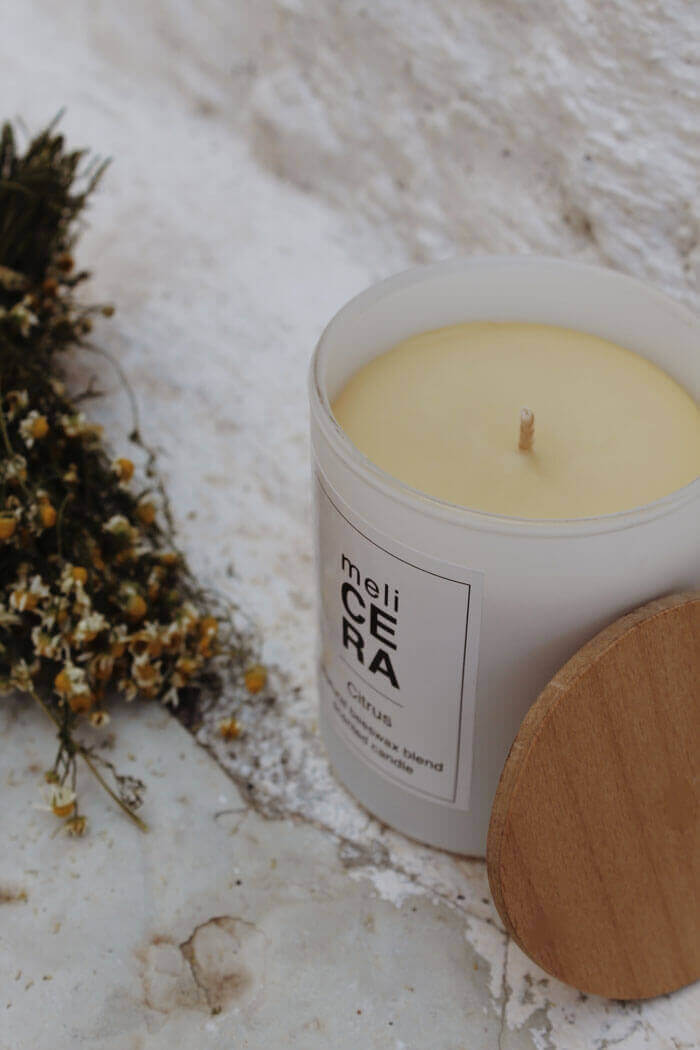 The candles they produce are hand made with 100% pure beeswax sourced from their hives.

They value quality over quantity and for this reason they have limited honey production and their products have received awards in Greece and abroad. Having embraced the nomadic philosophy of beekeeping, Jiota’s parents travel around Greece to find their ideal area, depending on the season. They have a fully equipped truck and they do most of the honey extraction on the spot.

Melicera’s candles are created by Jiota. She uses the all-natural beeswax that her parents produce, together with other unique ingredients, such as fragrances from Switzerland.

The production of the candles takes place on their own premises, but they will move to a new location, a beautiful modern loft, which will house Melicera’s physical shop as well as the production facilities.

Speaking with Jiota about her work, shows a person who really loves and enjoys what she does. Melicera for her, is a source of inspiration and passion, and this is infused in the quality of her products.