If ouzo is the sovereign Greek aperitif, tsipouro holds the secondary title, not only as a digestif, but also as a vigorous companion to a plate of meze or appetizers.

Traditionally, tsipouro was a brandy derived from the pomace of grapes and originated in Northern Greece. Its natural content was originally the pomace or solid residue remaining from dark grapes after the wine had been pressed out of them. This method has been largely abandoned in favour of using the grape in its entirely, which has drastically improved quality.

Pelada Tsipouro is a contemporary rendering of a traditional libation with elegant packaging and a dedicated reference to its origins in Messolonghi, a city and a region in the central west of western Greece. Its texture is velvety, its taste clear, distinct and subtle – a rare quality in tsipouro which used to be a Hellenic moonshine! 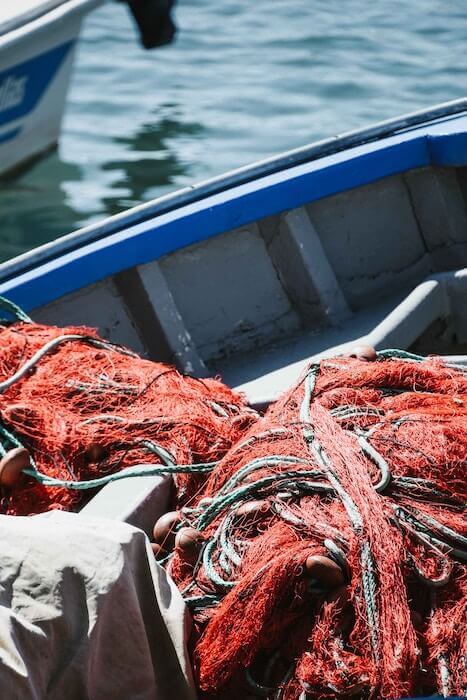 This tsipouro is made from prime selections of high quality muscat grapes, which are placed in traditional copper stills to ferment. It is then transferred to stainless steel tanks, where it settles for a certain period of time.

It is named for pelades, modest wooden huts that sit hunched on stills in the middle of the lagoon of Messolonghi. Resembling wooden bungalow at some Salt Sea resort, they are used by fishermen as a storage space for tools, as a base from which they set out to sea and to which they return, seeking a tranquil haven especially in times of inclement weather. 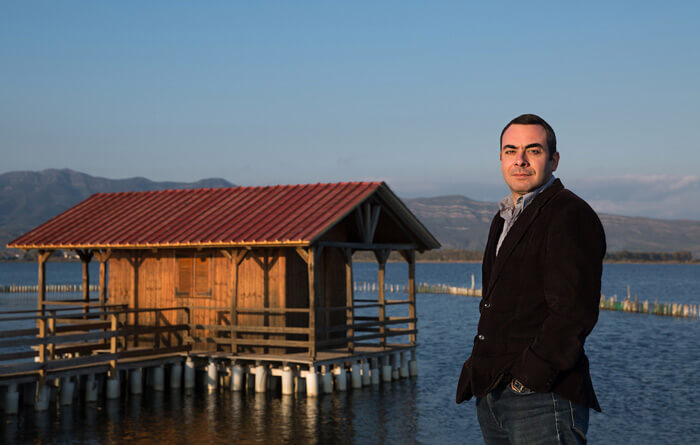 However, these pelades are not only work stations. At sunset after a long day on the water, the fishermen would grill the catch of the day and enthusiastically consume ouzo and tsipouro with friends and family.

The etymology of the name Messolonghi is a town between lakes straddling its namesake lagoon and that of Kleisova. It is the birth place of five prime ministers, the place where Lord Byron died and where the citizens terminated a dramatic siege by the Turks in 1826. 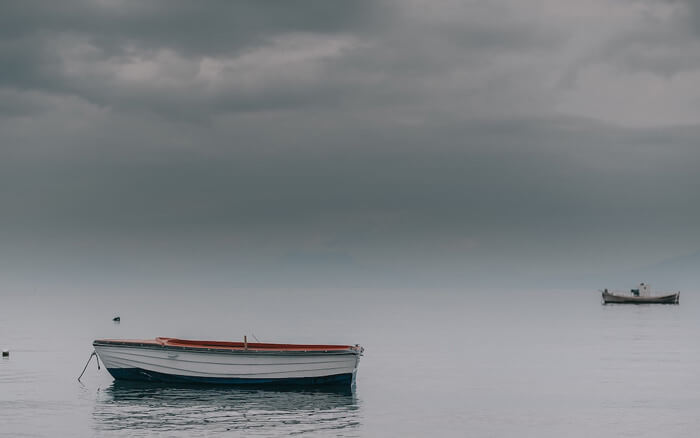 The largest wetland in Greece, it hosts flocks of coral pink flamingoes as well as countless other birds. The extensive salt marshes are harvested for their renowned and tasty salt, which is heaped in crystal pyramids of gleaming white and sold worldwide.

The local production of ouzo and tsipouro, rather than the culturing of vineyards or brewing of beer is inspired by the aqua culture of the area, which produces smoked fish such as eel, mackerel in addition to augotaraho, tangy and dense ingots of salted fish roe. These salty delicacies are the perfect companion to Pelada tsipouro.