The whole concept of Kakitsis’ Andrikeio or manly ouzo is honestly and unapologetically masculine. When founded in 1863, Greek society was dominantly patriarchal and the majority of ouzo consumers were men, so the idea of a celebratory male tone must have seemed appropriate.

The label trumpets two messages overseen by a cockerel, again enforcing a male brand followed by an amusing reassurance that you may drink many glasses of the substance but always wake up well, without a hangover, as it is made without added sugar.

The company also brews Kakitsis ouzo, ouzo mastiha, liqueurs, flower water and brandy. The Andrikeio ouzo was not a brand I can remember from my early childhood, I encountered it later on and, indeed, relish its proclamatory promise of no hangover!

Ouzo is a libation associated with sunlight, the heat of midday spent near a sea, gleaming with Aegean sunlight. A midday that can turn languorously into a long and hot afternoon with the tantalizing promise of a deep guiltless nap or at least an intermittent snooze under an umbrella where one is lulled with the song of the waves.

Ouzo is a libation associated with sunlight, the heat of midday spent near a sea, gleaming with Aegean sunlight 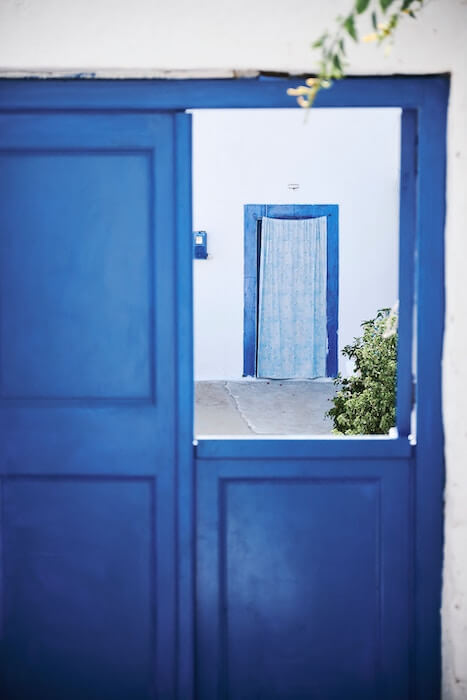 In 1863, coincidentally the same year as the founding of another Chian distillery, Apalarina, in the town of Smyrna, in what was then geographically Asia Minor and is now Turkey, Kiriakos Kakitsis founded his ouzo distillery. In 1922, with the fall of Smyrna, his family was ousted from the area and relocated in Chios.

Lambros Kakitsis continued the proud family tradition and was then succeeded by his own son, George. He also introduced a generous selection of liqueurs to the brand.

Years later Lambros, the son of George was the one to expand the Adrikeio brand.

The extensive range of flavours was extended in 2009 by an unorthodox combination of mastiha and its traditional opponent, cinnamon. Instead of the flavours clashing, they actually offered a pleasant and complementary contrast. 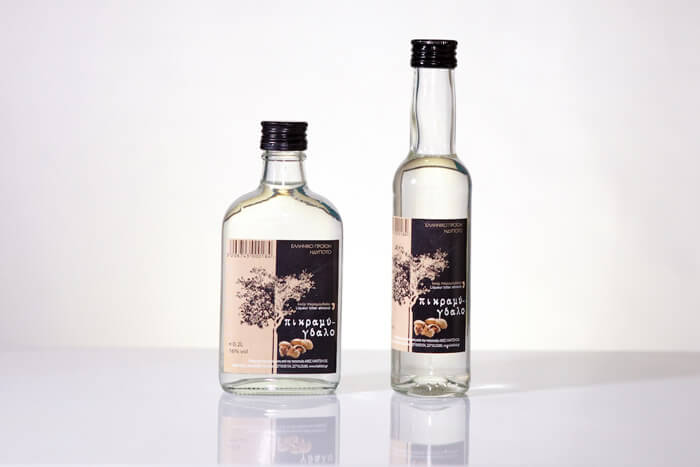 A year later, Kakitsis becomes the first Chian distillery run by women. Lambros’ three daughters continue brewing with the same family recipe for the fifth consecutive generation. They have continued the creative trend of liquid experimentation with the creation of a mastiha concocted with lemon juice named Lemonchio. 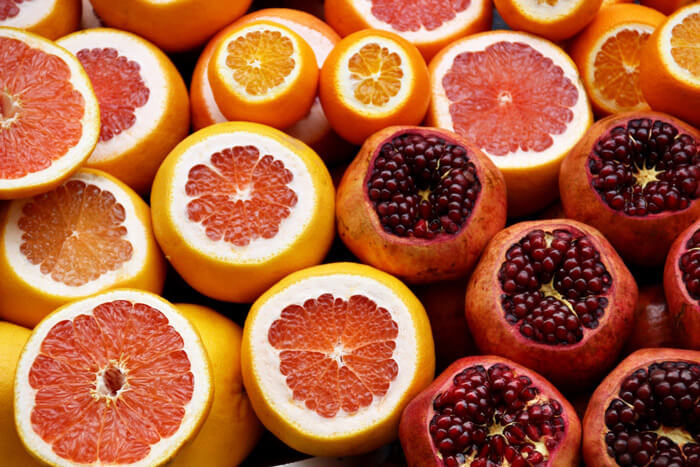 Its liqueurs are flavoured with mastiha alone, with mastiha blended with cinnamon, with mandarin, rose, bergamot and bitter almond. Two new flavours were added, those of pomegranate and peach

The product range of Kakitsis’ distillery is impressive. Its liqueurs are flavoured with mastiha alone, with mastiha blended with cinnamon, with mandarin, rose, bergamot and bitter almond. Two new flavours were added, those of pomegranate and peach and brandy is also produced.

It is noteworthy that Kakitsis, as well as Apalarina, are the only distillers to produce flower extracted water whose properties moisturize and enhance the complexion as well as flavour confectionery and bakery items. The bountiful orchards of Chios baptized it the island with the name Mirovolos meaning fragrant and Kakitsis’ plentiful and excellent products attest to that.