Growing up in London, fasting during Holy Week reeked of punishment. My father, while rigorously advocating its observance, relished permitted delicacies, home-prepared or purloined from the Greek deli conveniently located near to our Orthodox church. Meanwhile I whined over cornflakes without milk, dry toast and unanointed salad, ignorant of the richness of Greek Lenten fare. 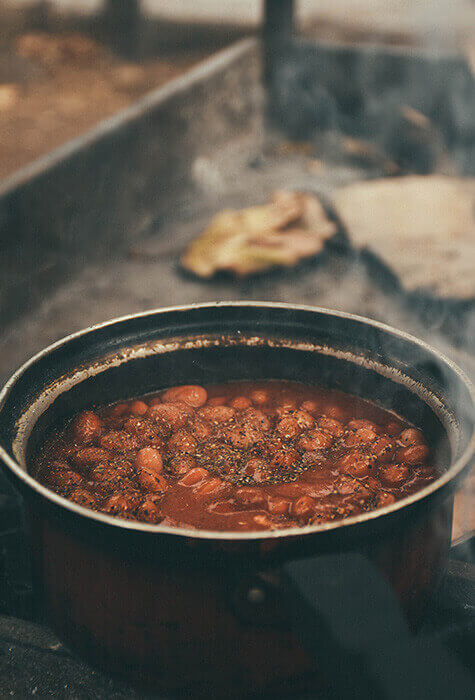 Salamousas produces local flour and legumes varieties from Limnos. The volcanic soils of the island yield unique seeds which are ground into an astonishing variety of healthy flours. Ladolea produces a range of organic and extra virgin olive oils, as well as a sweet vinegar with bergamot, contained in irresistible handmade ceramic pots, which make great collectibles. The Dardouma Family is a pasta laboratory that produces a wide variety of handmade trahana and pasta. Vrωsis creates natural, original tahini spreads, mixed with cranberries, goji berries, white or confectioner’s chocolate.

Salamousas is a family company with a long history, going back to 1922 when one of their ancestors established two flour mills in the island of Limnos. Since then, all generations of the family have been involved with agriculture. Today the owners of the company, Panagiotis and Stergios Salamousas, keep this tradition alive by following their father’s vision of reviving the island’s local varieties. 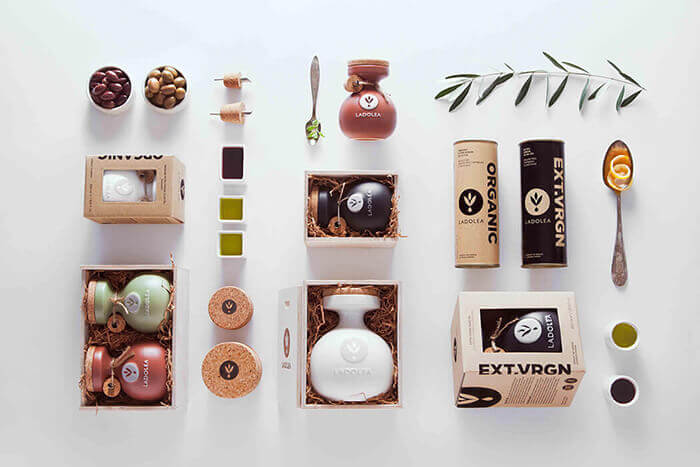 Panos and Thanos Kloutsiniotis are the founders of Ladolea. The brand was established in 2012 combining the modern approach of its founders with the years’ long experience of their family’s olive oil production. During one visit to their village, in the region of Corinth, one of their uncles invited them to participate in the harvest and see how their grandparents lived and worked. Panos and Thanos loved the experience, and after a few years they decided to establish their own company producing Ladolea organic extra virgin olive oils. 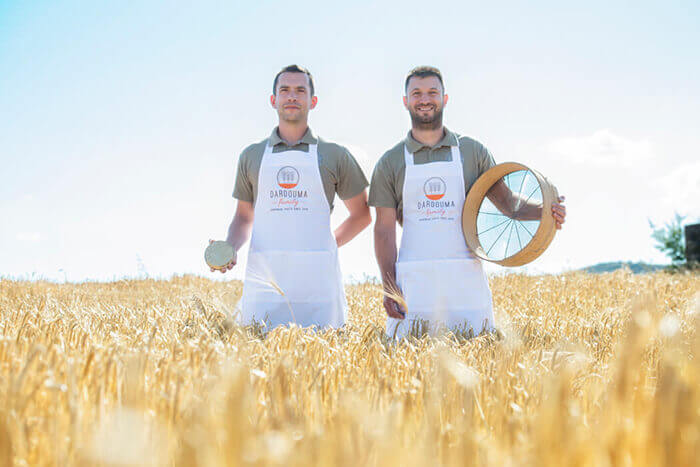 Dardouma Family was founded in 2008 by Yiannis and Vangelis Mallios whose work completes almost one century of a pasta-making tradition, passed on from generation to generation. Inspiration for Yiannis and Vangelis was their grandmother Maria. From her the two brothers learned the secrets of handmade trahana and they said that every time they work, they “remember their great grandmother’s hands, with her golden wedding ring filling with dough, leading their hands to the rhythm of kneading”.

Vrωsis was created in 2019 by the Efthimiadis family in Alexandroupoli. They had the inspiration to transpose their favourite tahini combinations into sellable products. The region of Thrace boasts a long tahini tradition and indeed this concentrated sesame paste dates back to antiquity and is one of the oldest Greek desserts. The brand name is the word for “eating” in ancient Greek.

Salamousas is based in the port of Moudrou in Limnos. They collaborate with producers from all around the island supervising production and maintaining a relationship based on trust. There future plans embrace an increased offering of whole grain flours and a variety of lentils recently cultivated. 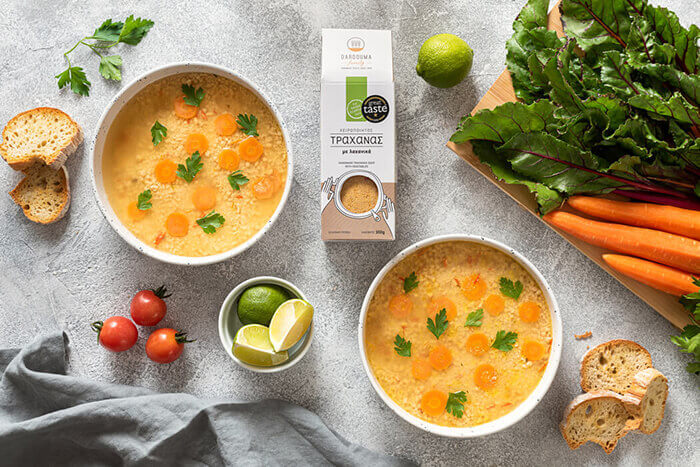 Dardouma Family’s produce trahanas with the same technique used by their great grandmother Maria but incorporating modern innovations. Their pasta laboratory is located in the scenic village of Velos in South Evia, an area with a mild climate and a rich gastronomic tradition greatly influenced by the Arvanites settlers. 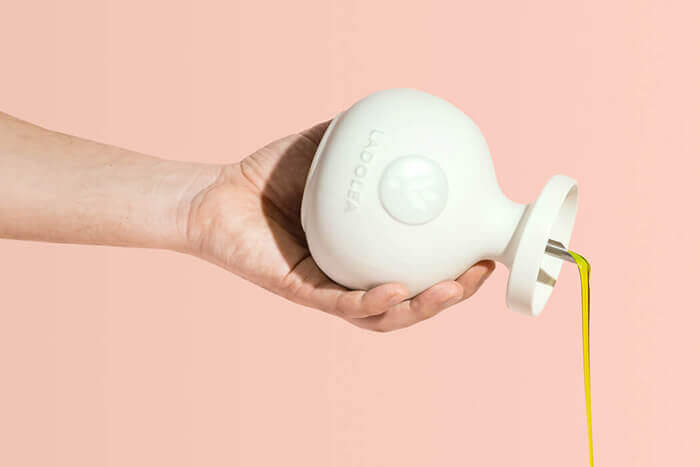 All of Ladolea’s olives are harvested in Corinth, in the Peloponnese, and their headquarters are based in Athens. They harvest indigenous olive varieties, exclusively grown in the Peloponnese region: Megaritiki, Patrinia and Koroneiki. Their signature ceramic pot was inspired by an ancient Corinthian pot of 700 B.C., called Aryballos, a clay pot containing thick olive oil with which athletes covered themselves before the Olympic games. 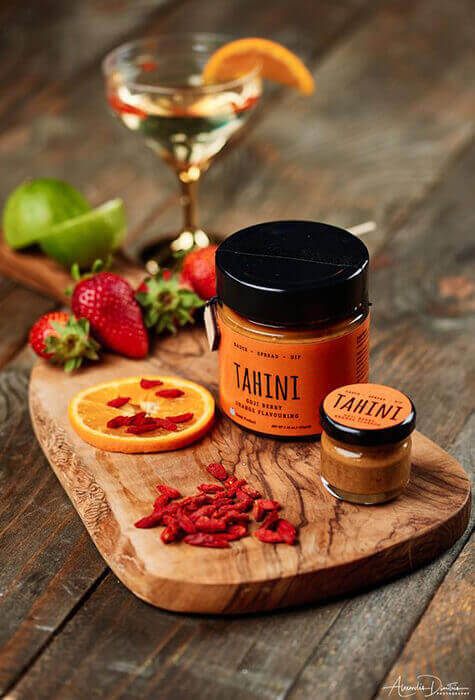 Vrωsis home base is in Evros, an area famous for tahini and honey production. All their spreads are handmade without any added sugar, preservatives, or additives. Their plans for the future include the production of pasteli, nutritional bars and peanut butters.

Lenten cuisine offers us an abundance of rich flavours, healthy nutritional values and innovative recipes transforming what traditionally was abstinence into today’s delicious.