theOliveSense focuses on 100% natural, handmade cosmetic products based on their own extra-virgin olive oil produced in Nemea, in the region of Corinth.

A Magic Cabinet is always hunting for original finds, most especially for products for our pets. During our quest for those, we discovered theOliveSense whose products are made with premium olive oil and many of which are made for dogs.

theOliveSense focuses on 100% natural, handmade cosmetic products based on their own extra-virgin olive oil produced in Nemea, in the region of Corinth. Their products range from soap bars and liquid soap to moisturizing oils and creams as well as pet products. 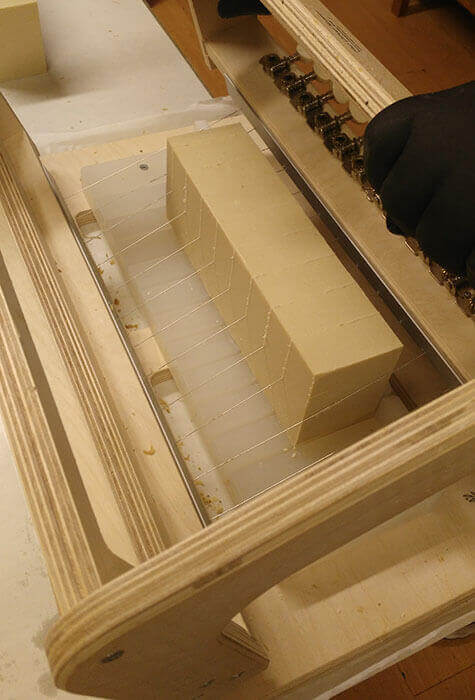 It was founded in 2015 by Vasilis Tsakopoulos and Mariza Mpoukouvala in Athens.

Their extra virgin olive oil has an organic certification and they use environmentally friendly techniques to produce their cosmetics.

All of their ingredients are pure and their products innovative. Their olive oil based pet shampoo was launched five years ago, when few such products existed. 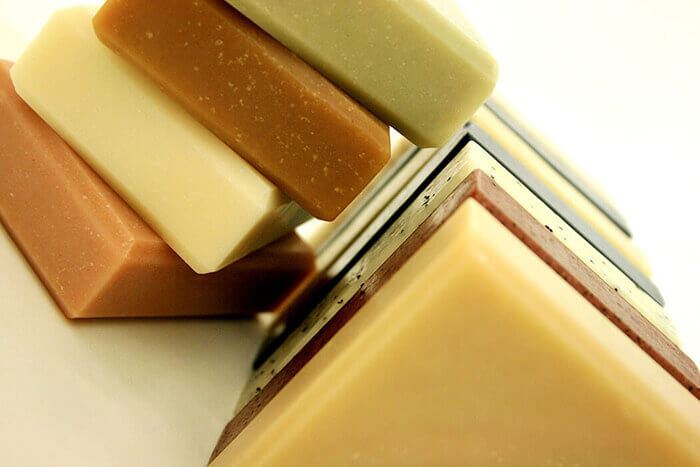 Their extra virgin olive oil has an organic certification and they use environmentally friendly techniques to produce their cosmetics.

Their products are handcrafted using the cold process method in small batches in order to ensure their supreme quality and are free of parabens.

They export their products mainly to Japan.

Vasilis is a chemical engineer and worked for many years in the textile industry and Mariza studied design. Mariza styles all their products and Vasilis is in charge of the production.

Some years ago, they started producing soap bars on their own as those found in the marketplace did not meet their standards. Gradually, they created their own recipes because the traditional ones passed down to Vasilis by his grandmother were not very practical to make.

Five years ago, they decided to take a professional leap and create theOliveSense.

Vasilis and Mariza have a 9-year-old Labrador named Chanel. Four years ago, they made a soap from citronella with which to wash Chanel. After that, her fur was healthier and shinier. They also made a moisturizing oil for dogs and launched them both together. Chanel was delighted and the products took off. They were both innovative back then and became very popular.

All of their ingredients are pure and their products innovative. 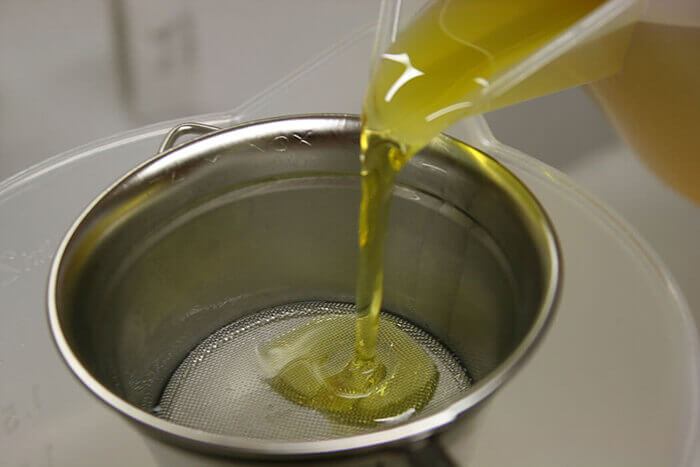 theOliveSense is based in Zografou, a suburb in the eastern part of Athens. All their products are made in their laboratory.

They will soon launch an aloe vera mist for pets.

Vasilis hails from Nemea, where he spent his childhood summers. He remembers his grandmother producing soap, which was a custom observed for centuries in Greek houses from antiquity.

According to the legend, soap making was discovered on the island of Lesvos in the North East Aegean Sea. As the rains washed away residues from animal sacrifices to the gods, they gave a yellowish colour to the river. Some housewives doing their laundry in a stream nearby, noticed that the dirt would be removed from their clothes more easily with the use of fat. So, saponification started as a process of converting any fat into soap by mixing it with alkali.