My books are my treasures. They provide diversion and escape, inspiration and knowledge and they never fail to offer me a sense of calm and groundedness. A library, or even a small collection of books, not only enhances the mind, but is also a staple of home decoration, impacting a sense of warmth and atmosphere to any shelf or table.

At A Magic Cabinet we have begun to assemble our library of preferred volumes, magnificent books to delight and transport you. 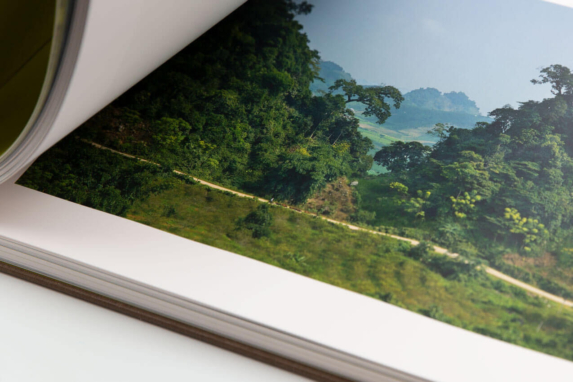 In previous stories we introduced the sumptuous Opera Tables by George Davlas, the Athens Riviera and Greek Islands by Chrysanthos Panas and now we have some new presentations to make.

Mata Tsolozides-Zisiadis has played a pivotal role in the designation of cultural heritage mainly regarding classical Greek art. Through exhibitions, donations and publications, she consolidated the importance of “Greekness” in the Mediterranean.

Born in Athens, Mata moved to the United States to study at the School of Fine Arts of the University of Pennsylvania. She came back to Greece and settled in Thessaloniki, and in 1993 she founded the cultural society “Evropi” for the exposure and exhibition of her father’s work, the George Tsolozidis Collection. 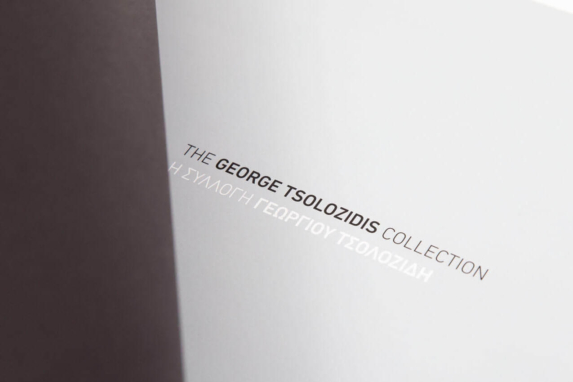 Her father was born in 1928 in Cairo. A man with an immense interest in archaeology, he began collecting antiquities from a young age. When he moved to Athens in 1955, he brought his collection with him and continued to add to it.

After her father’s death in 2002, Mata became the administrator of his collection which includes more than 2,000 artifacts and is one of the most complete compilation of items covering 7,000 years of Mediterranean cultural heritage. 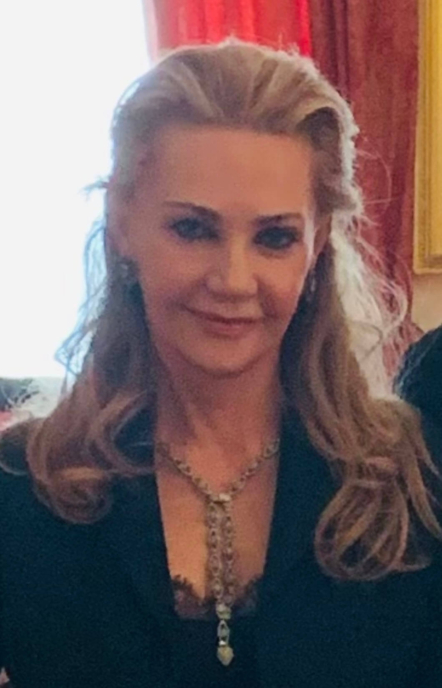 Vietnam and Iceland by Fokion Zissiadis 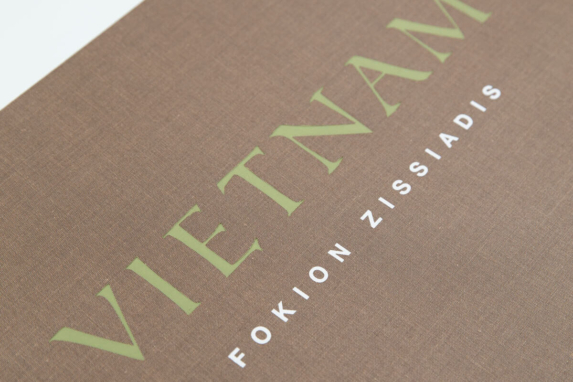 Fokion Zissiadis is a remarkable photographer and a devoted traveller with a verve for adventure, who manages to authentically capture the very essence of the locations he visits. 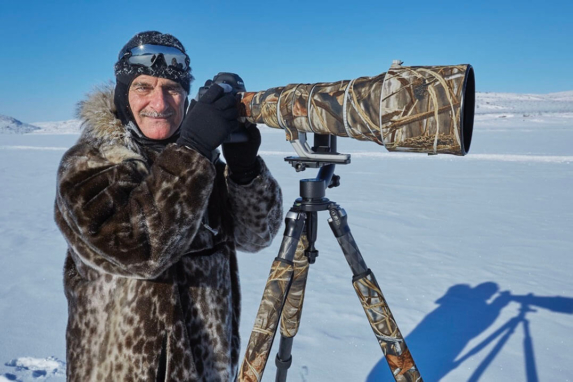 Returning to Greece he followed his family’s tradition in the hotel sector, as a shareholder in the Sani Resort in Chalkidiki and as Vice President of Sani S.A. However, he never abandoned his passion for photography, commencing with urban landscapes, and gradually discovered his desire to capture natural landscapes, and since 2015, he started to explore the world pursuing his impressive photographic projects. 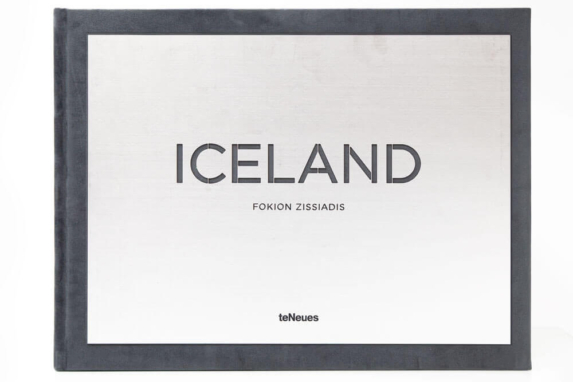 Photography for Fokion is a personal narrative idiom which expresses his own perception of time and space.

For his Vietnam compilation of photographs, he went to the country’s less travelled far Northern frontier regions covering 6,000 kilometres, while for his Iceland book he traversed almost 10,000 kilometres of rough landscapes.