Meet Markos Aliprantis, the founder of Paros Organic Apiary, which bears his name and produces one of the tastiest and most aromatic thyme honeys you’ve ever tried.

Visiting the sprawling food show Expotrof for the first time in 2018, transpired to be a significant milestone for our product selection. The show is ample in range and quality and two years later we still revert to producers we fortuitously discovered there.

Between endless corridors, fluorescent lighting and the typical convolution of fairs, a stand with a single product caught my attention, situated at the far left of the hanger which hosts the Greek gastronomic exhibition. That is where I tasted one of the most exceptional heather honeys to date, that of Aliprantis Apiary.

With a caramel like texture, colour and taste, Alipartis’ organic heather honey has a flavour that becomes steeped in your mind. Sadly when trying to purchase the product a couple of months later, it had, to no one’s surprise, completely sold out. 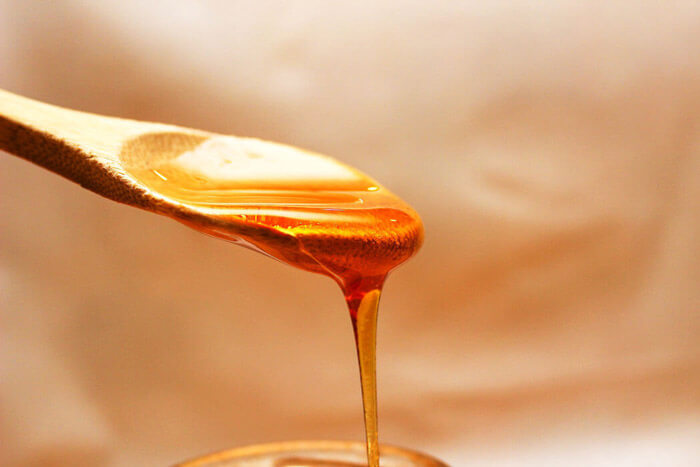 Last spring, Markos Aliprantis reached out to inform us that his thyme honey was ready, a product that was awarded with the international silver medal at Biolmiel 2016. Immersed by his commitment to the high quality of his organic products, I sampled then and instantly agreed to include this in our site.

Paros Organic Apiary is a family business, founded in 1999 by Markos in the Elitas region of the island of Paros. Markos has 100 organic beehives producing thyme and heather honey, royal jelly, wax and propolis. All his products have been certified as organic from Bio Hellas.

The island’s landscape and microclimate make thus thyme honey especially aromatic. The sun, strong winds and salty sea breeze, intensify plant and herbal aromas. Thyme is anyway one of the most aromatic herbs on the island and its limited production means that thyme honey is very precious. 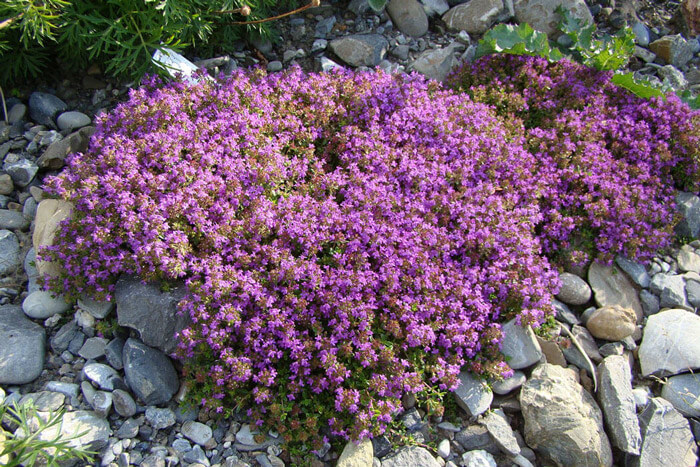 Thyme is anyway one of the most aromatic herbs on the island and its limited production means that thyme honey is very precious.

«Organic honey is completely different to everything else,” according to Markos. In the case of ordinary honey, the producer buys the hives in which the bees make their honeycomb, while in the case of an organic product, the bees make all their own wax. The wax and honey are both entirely made by bees and there are absolutely no pharmaceuticals used. The beehives also have to be at a distance of at least 3.5 kilometres from any commercial farm to avoid pollutants.

Markos moulds the wax imprint to which the bees will add their wax. The only thing that enters the hive is pure thyme.He also makes his own hives, frames and beehive bases and is very proud of his designs.

Markos worked as a digital technician for the Greek Telecom Company (OTE) but has also kept beehives in Paros for 25 years. He turned to beekeeping after reading a book which inspired him to teach himself everything from scratch.

His first product was royal jelly of which he instantly felt very proud.

He started off implementing standard practices but decided to start making his own combs. This decision was very risky and he had a twelve-month period with no income from his business. 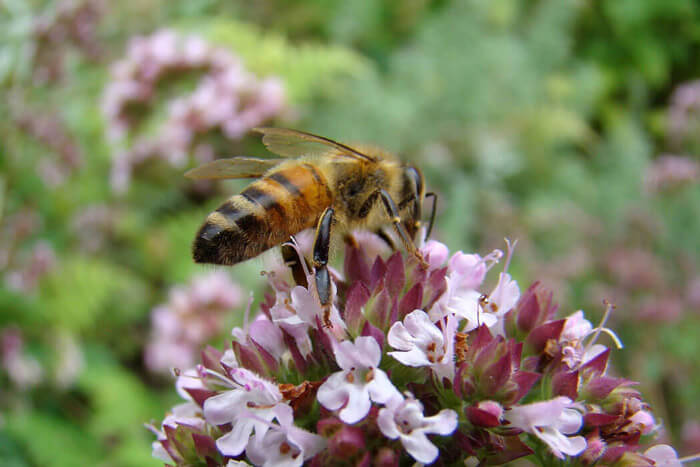 The business is based in Elitas, where the centrifugation and packaging takes place, and the beehives are situated in the Chochlakas region.

The bees move around as plants bloom. In Chochlakas they first are attracted for young thyme that grows by the sea and then they move towards Thapsana.

Paros has a long tradition of beekeeping. In ancient times hives were made out of stone and were placed between walls. Locals chose straight stones and opened holes for bees to come through, thus making beautiful pieces of traditional stone carving. 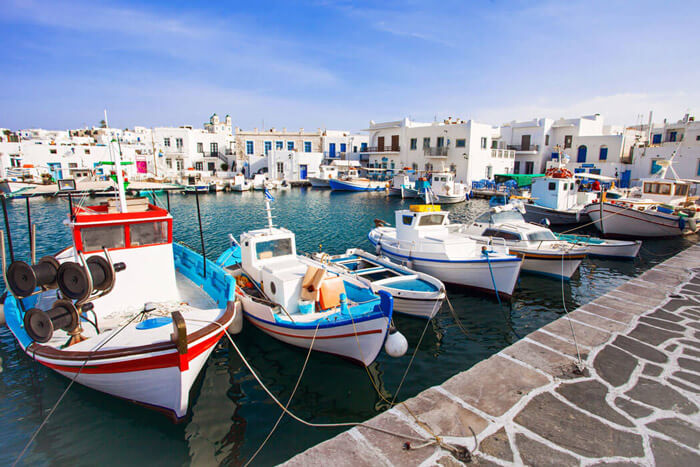 In ancient times hives were made out of stone and were placed between walls. Locals chose straight stones and opened holes for bees to come through, thus making beautiful pieces of traditional stone carving.

Markos remembers his grandfather producing honey using a traditional method: he placed «pites» or clay hives in the ground and blocked them with a stone. The honeycomb produced was then placed in a sack, so they could strain the honey, which they kept for personal use.

Markos’s production is wholly dependent on weather conditions, frequent rainfall for example assists in making high quality honey. Harvesting takes place on different dates from year to year which means the flavour of the honey never stays the same either.

A Magic Cabinet fervently hopes that this year the weather will permit us to include the apiary’s heather honey too.