Based in a protected area, in the beautiful region of Fthiotida, this small business is rightly renowned for its awarded, distinctive organic olive olive, Sacrum Donum

Another of my discoveries at a food fair, Sacrum Donum distinguished itself from the other oils on display by its imposing bottle, which has a dark solidity to it and its elegant labelling.

Anopaea Organic Estate was founded in the village of Mendenitsa, Fthiotida, in 2008 by Chris Kavalieratos. He runs the business with his wife Dimitra Ziogana, who is the company’s quality assurance manager and his daughter Effie, the brand’ s production manager.

Sacrum Donum, featured on our site, is a golden-green coloured and sweet tasting oil, distinctively fruity as well as slightly spicy. They will launch soon a new olive oil, of the Manaki and Koroneiki varieties, named “Anopaea Γη”. 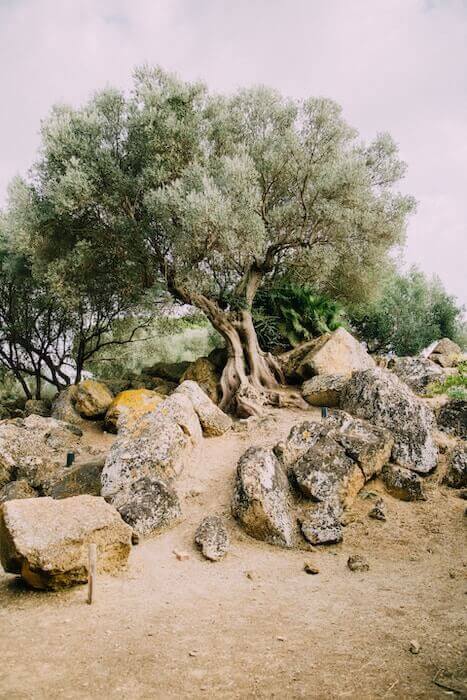 The Manaki variety of olives is mainly found in Argolis and Korinthos, however the producers decided to transplant it to the, more humid, region of Fthiotida, where the trees are watered by underground streams. According to some olive oil experts, the variety has obtained a flavour reminiscent of dried fruit because of this.

The producers, assisted by their relatives, collect the olives and send them directly to the olive mill so as to protect the fruit from any possible enzymatic disorders. The packaging is made in an organically certified plant supervised by the producers. Chris is a certified olive oil taster and tastes all his produce before packaging. “We are a small business, so we have to take very good care of our customers” he points out.

A dark coloured bottle, especially designed for the brand, protects Sacrum Donum from the sun. The product is kept in 18-20 degrees Celsius and all deliveries are made at specific times in order to limit exposure to the sun.

Sacrum Donum is a certified organic olive oil and has received awards in Athens and London.

They currently produce honey for friends and family, which they plan to make commercially available. 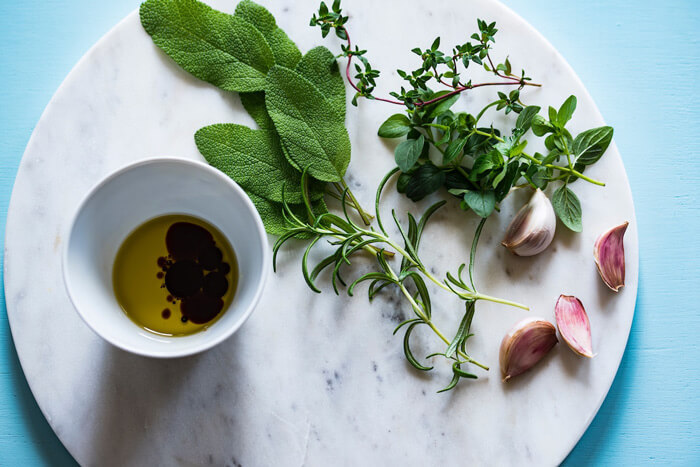 The producers, assisted by their relatives, collect the olives and send them directly to the olive mill so as to protect the fruit from any possible enzymatic disorders

Chris studied medicine and continues to practice it as an anesthesiologist. In 2008, he decided to invest in the primary food sector by purchasing the estate in Mendenitsa. His dream is to be able to move there full time.

He fell in love at first sight with the village, surrounded by the waters of the Maliakos Gulf and overlooked by an imposing hill with a Venetian castle.

The olive oil began its production in October 2017 and received its first award only a few months later. 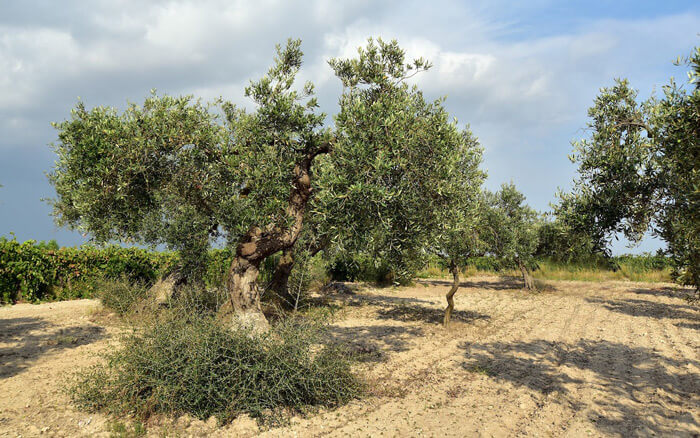 The estate of around 202,000 square meters, in Mendenitsa, is situated on the slopes of Mount Kallidromo, a NATURA 2000 protected area with dense vegetation and constant rainfall.

Apart from the olive groves, there are also beehives in the estate which is open to visitors.

The village due to its strategic proximity to the passage of Thermopylae, has played an important historical role over the years, as evidenced by its castle.

Thermopylae, meaning Hot Gates, are named after the hot springs there and this narrow coastal passage existed in antiquity. It is globally famous because of the battle that took place in 480 BC between the Greeks and the Persians.